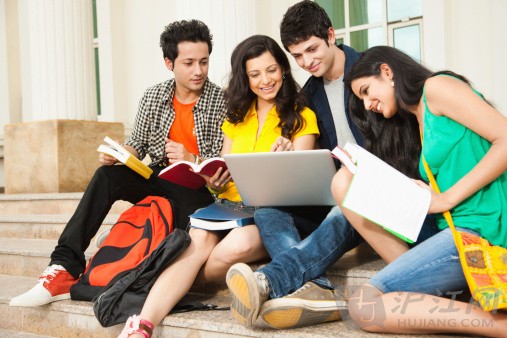 The two maps show how M will be greatly changed.

On the other hand, until 2015, there will have been a shift. The original roads and railway will be removed and a walkway and an underground railway will be established. The former will be used to connect Sport Stadium and X building (the left) to Swimming Pool (the right), while the latter will link the two buildings to Athlete Accommodation. Old grassland will be replaced by gardens.
Overall, it is clear that there will be a great change of M, probably because a sport game will be held.