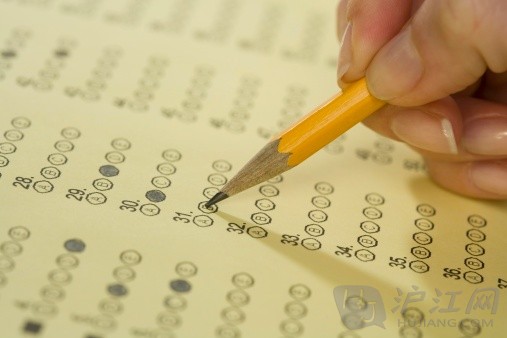 From its modest beginnings A.as a series of brief vignettes to B.its establishment as the longest-running prime-time animated series on television, The Simpsons C.transformed the way D.both the audiences and television programmers view the animated sitcom. E.No error

The correct answer is D

The error in this sentence occurs at (D), where there is an improper idiom. What follows each part of the “both...and” construction must be grammatically parallel, but here “both” is followed by the article “the” while “and” is followed by the noun “television programmers.”