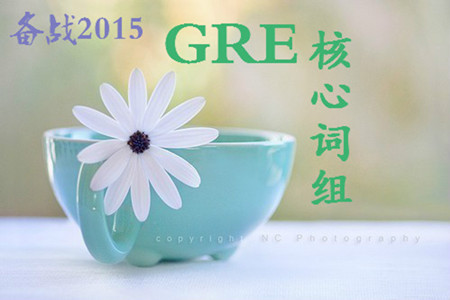 If people credit someone with an achievement or if it is credited to them, people say or believe that they were responsible for it.

He once served as finance minister, and was largely credited with early domestic reforms in Afghanistan under Karzai.

Indeed a curiously persistent refusal to credit Hansberry with a capacity for intentional irony has led some critics to interpret the play’s thematic conflicts as mere confusion, contradiction,or eclecticism.
的确，如此令人好奇的坚持拒绝认为汉斯伯里有能力构建刻意的讽刺使得部分评论家认为这部戏的主题冲突完全是一片混乱或矛盾。