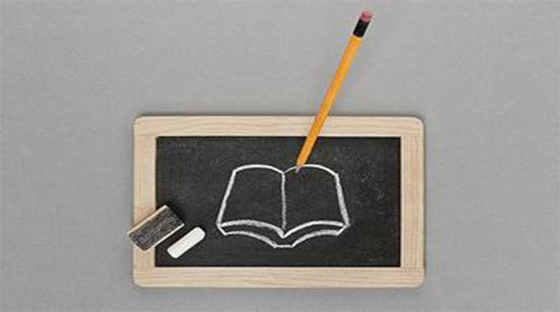 Both the lecture and the reading passage discussed a policy concerning the establishment of a high-speed rail-line system between San Francisco and Los Angeles. However, the lecturer claims that it may not bring about benefits for the Americans based on the following three assumptions.

First, the professor states that it will be costly to build up a new transportation system which takes up about 100 billion dollars, but the reading passage points out that the construction will undoubtedly lower the cost for maintenance of public transportation somehow.

Second, the lecturer contends that the general public are free to choose their own ways of commutation, plus, it is far more convenient for commuters to reach the railway station under the east coastline traffic system than the one of the west area. People are prone to drive their own cars to the railway station instead. On the contrary, the author states that this newly-built high speed railway system will alleviate the traffic congestion to a large extent since more and more individuals will pick this high speed rail line as a great option.

Third, the professor also indicates that for some poorly-reached areas, this high speed rail line system may not be available and give rise to a boost in efficiency and punctuality of public transportation. Moreover, even if the high speed trains manage to save time by means of speed, they will surely lower their speed to adapt to the inferior conditions of certain areas. Conversely, the reading passage holds the view that the high speed railway system will contribute its own to environmental protection and this approach of commutation will evidently become one of the most favorables among the general public.

In conclusion, the lecturer demonstrated his disapproval of this high speed rail line system from three aspects: the significant costs, the subtle influence on traffic system, and its possible inability to cover some areas along the routine. All three perspectives are totally contradictive with what has been told in the reading passage.