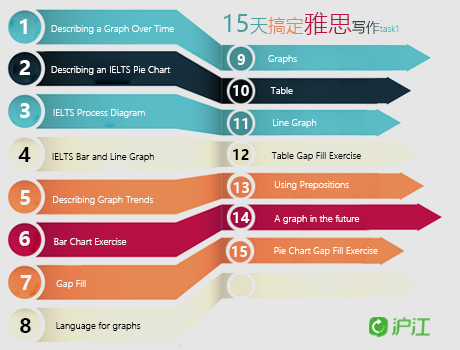 Summarize the information by selecting and reporting the main features and make comparisons where relevant.Write at least 150 words.