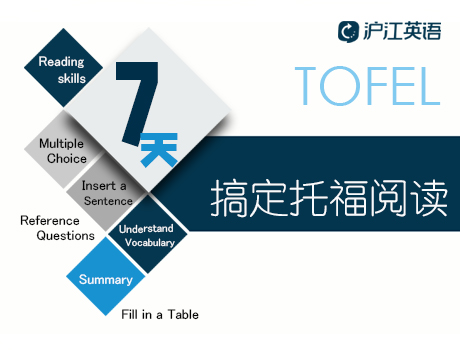 Capa went to Spain to

1. Why did Capa change his name?Correct

a. To hide his identity

b. Because he had been involved in protests

d. Because he had to leave Hungary

2. Capa originally wanted to be

3. Capa went to Spain to

a. was taken by someone else.

b. was definitely genuine.

c. wasn’t even taken in Spain.

a. went to New York.

b. swam ashore on Omaha Beach.

6. A mistake meant that

a. only one hundred of Capa’s photographs were published.

b. Capa lost both of his two cameras.

d. Most of Capa’s images of the D-Day landing were destroyed.

a. less dramatic than his professional life.

b. spent mostly in Hollywood.

8. Capa wanted his work to

a. be very famous.

b. show how glamorous war can be.

a. Capa had a tragic private life and was never able to settle down and find happiness.

b. Despite having many good friends and lovers, Capa always put his work first.

c. Capa wanted to make friends with important people in Hollywood so that he could move into the movie industry.

d. Capa’s private life was very complicated. He could not choose between the two women he loved, so he went off to work in Turkey.

a. Capa never tried to avoid danger. He risked his life to take photographs of the D-Day invasion, but then destroyed most of them.

b. Capa took some of his most famous photographs during the D-Day invasion, but most were tragically destroyed in an accident.

c. Capa only kept the best eight D-Day photographs as the others were out of focus. These inspired the visual style of a Hollywood film.

d. Capa left Europe when the war broke out and went to take his most famous photographs of the D-Day invasion.