Whales are the largest and most powerful creatures on earth. They live in all of the oceans of the world. They are not fish. Whales are mammals. They are warm-blooded. They breathe air. They give birth to live young. Baby whales drink their mother's milk.

Whales are called Cetaceans. Other Cetaceans include dolphins and porpoises. Whales are social creatures. They travel in groups called pods or schools. They breathe through their nostrils, called blowholes. They must surface above the water to breathe. The blowhole is on top of the whale's head. When whales breathe out, this vapor looks like a fountain. The blowhole is closed when the whale dives below the ocean. Some whales can stay under the water for up to an hour. 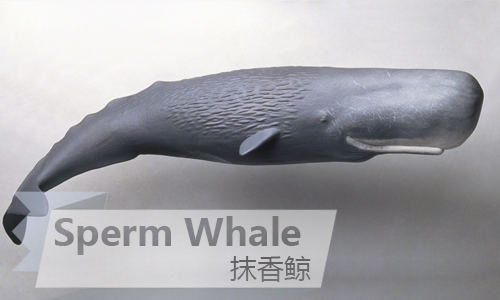 Sperm whales are the largest of the toothed whales. They have a huge square snout. These snouts contain almost a ton of oil. Early whale hunters went after the sperm whales. They live off the coast of North America and sometimes move to the polar seas.

A whale's flippers balance and steer the creature. The two parts of its tail are called flukes. They move up and down and push the whale through the water. The mother whale is called a cow. Her baby is born under water. She pushes it up to the surface for its first breath. The baby calf can swim immediately. 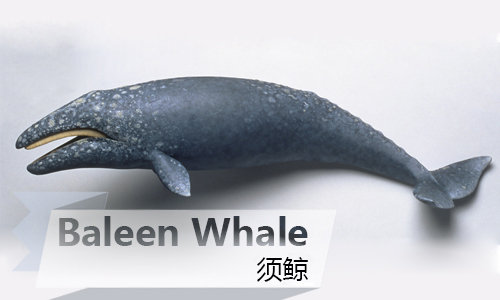 There are more toothed whales than baleen and they are larger. Toothed whales have piercing teeth and big throats. They can swallow whole fish. Killer whales eat seals, birds and even other whales.

Many whales migrate to find other feeding grounds. They travel from season to season. The feeding grounds are in the colder waters. The whales then move to warmer waters to mate and have their young. They move in groups of three or more.

Whales make many different sounds. The humpback whale sings. It may emit high-pitched screams or low throbs for up to fifteen minutes. Their songs have been recorded. They seem to be able to sing six different songs. Gray whales talk in grunts, cracking sounds, and whistles. Beluga whales are called canaries because of their singing.

Whales are very intelligent. The U.S. Navy has trained small whales for secret work. Whales can be trained for rewards of fish and attention.

In summary, whales are the largest creatures on earth. They are not fish. They are mammals who live in all of the oceans of the world. They are warm-blooded. They give birth to live young who drink their mother's milk. They must come to the surface to breathe.

1) Which of the following is a characteristic of mammals?

2) Which of the following are Cetaceans?

3) Which of the following is the largest of the toothed whales?

4) Which of the following types of whales can sing up to six songs?

5) Which of the following best defines migrate?

C: Jump out of the water     D: Travel to another area

6) Which of the following parts of the whale's body push the whale through the water?