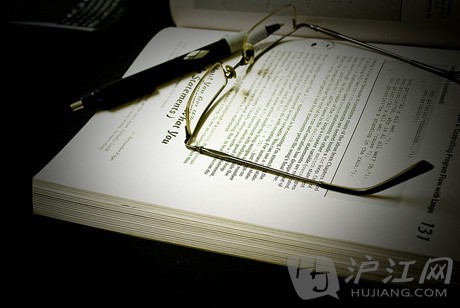 My favorite sport is without a shadow of a doubt basketball.

And, funny story, I met a NBA basketball player for the first time in my life at an airport when I wasn’t that familiar with NBA.

I looked at him and didn’t know who he was.

Now I think about it, it was Kobe Bryant.

Wow! I had no idea! What a waste of opportunity! .

I mean, I could’ve asked for an autograph.

But i didn’t. Ooooh, I hate myself.

There’re too many reasons for this.

To start with, it’s dynasty in the forming.

Some people say that Shaquille O’neal and Kobe Bryant,

THAT was a dynasty!

Being a guard, he’s all around.

He scored 81 points back in 2006 in a game against the Toronto Raptors.

In 2007, around the same time of the year, he scored more than 50 for four consecutive games.

And this year, he’s taking the Lakers all the way to the Final after beating San Antonio Spurs in the Western Conference Final.

And before that they beat Utah Jazz.

We often say that there’s no easy game in the West.

And Kobe and his team came all the way.

That could only mean one thing--They’re unbelievably good.

I play basketball whenever I can.

And I even imitate some of Kobe’s moves.

I’m not that tall, but still, I can jump shoot, do the lay-up, and if the hoop is low enough, do a slam dunk.

Being a guard is like being a captain of a team.

You initiate every attack, you decide the offense strategy.

And when you give out assists, you’re helping other teammates;

When you do a lay-up in a fast break, you’re pissing off your opponents.

It has a mental state to it.

How to be selfless, how to contribute to the team instead of just thinking for yourself, how to work with others--these are also questions we have to face in real life.

The NBA has a catch-phrase, i love this game. It’s more than i can say about it.

And this year, i found it was changed.

Now the motto is “Where Amazing Happens!”

David Stern is absolutely a genius.

Basketball provides me more than exercise, but more importantly, inspiration and encouragement in life.