Task 1：Writing Based on Reading and Listening

Directions: You should allow 3 minutes to read the passage. Then listen to thelecture. Then allow 20 minutes to plan and write your response.

The archaeological site located in the north-east of England, discoveredin 1939, is considered by many to be the grave of King Raedwald.Raedwald was a prominent king of the East Anglia, one of several Anglo-Saxon kingdoms in Great Britain in the post-Roman centuries before theNorman Conquest. A number of considerations support this deduction.

A pair of spoons found in the luxurious grave can be reliably dated to A.D.620 by modern technology. Since Raedwald is generally thought to havedied in A.D. 624, the likelihood is high that the spoons and the grave are allhis. East Anglia, moreover, was a fairly small kingdom, so there could nothave been a great many important persons all dying at the same time.

Second, the spoons were engraved with the names Augustine andPaulinus. Both of these figures were well-known Roman Catholicmissionaries at the time. This makes the inference likely that the spoonswere a baptismal gift. This is highly significant because Raedwald isknown to have converted to Catholicism at the behest of Augustinearound A.D. 597. It should be remembered too that at this time Catholickings or noblemen were a distinct minority in Britain. Therefore, we cansafely conclude that the grave occupant is King Raedwald.

Last, the grave is very luxurious. Anglo-Saxon England was a poorcountry with a low standard of living. Clearly the occupant of the gravelived at the very pinnacle of his society. This, taken together with theother evidence, argues compellingly that the grave is King Raedwald’s.

Narrator: Now listen to part of a lecture on the topic you just read about.（听力原文见解答篇） 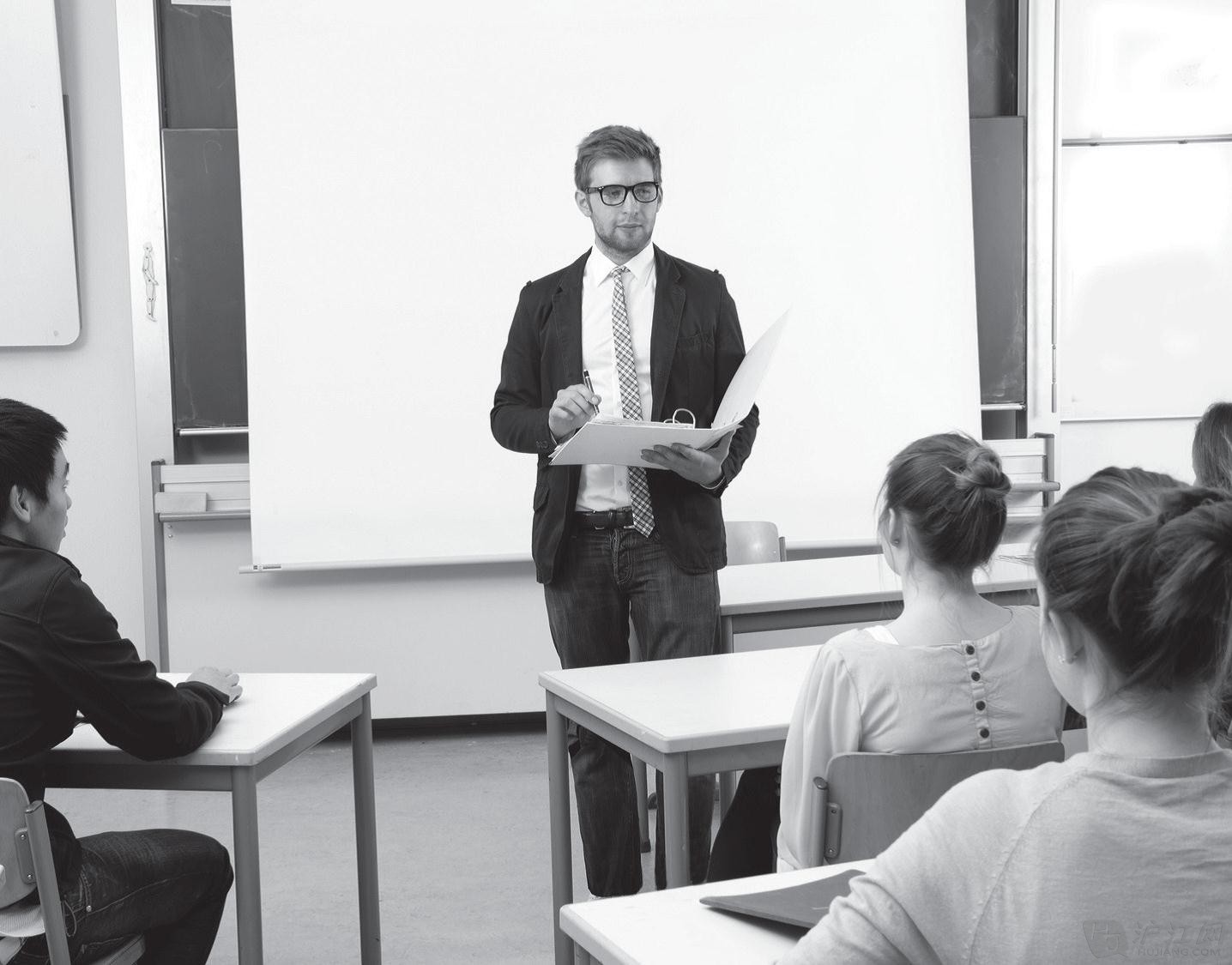 You must finish your answer in 20 minutes.