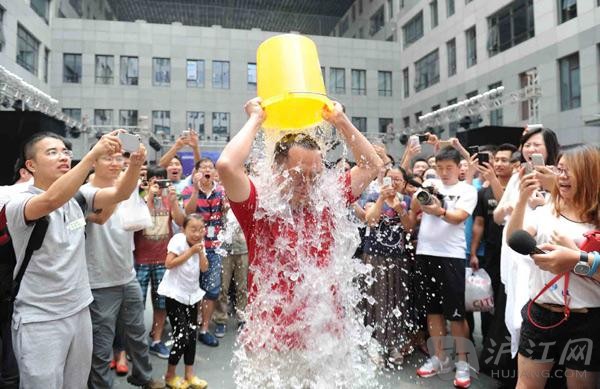 【题】Do you agree or disagree with the following statement:Young people today are more likely to invest their time and efforts in improving the world than young people in the past.

As fresh blood of the world, young people have always been a driving force to the society with their vigor and aspiration. Sociologists have recently begun to notice that this trend is gaining momentum as a mounting number of young adults are taking part in the improvement of the world. The way I see it, modern juveniles are more zealous than their counterparts in the past when it comes to pitching in to change the world for the better. My reasons and examples are given below. (86 words)

Secondly, the transition to the new way of teaching allows young people to think more about what they can do to improve the world. Teachers no longer require their students to focus on academic stuff, but encourage them to be more critical and independent in thinking. Thus, those young people now have more time to think of and carry out what is right for the place they are living. Taking my brother for example, he initiated an activity last year to cleanse the environment by picking up the cigarette ends from the streets. This practice soon gained supports from his classmates as well as students in higher grades. (108 words)

Admittedly, I am not saying that young people in the past failed to do anything useful for the society. As a matter of fact, good people and good deeds were not uncommon because it is human nature to make things better. However, at that time, young people were requested to study and get high scores in exams, which deprived them of the time and idea to change the world. Plus, the scarcity of information media made it difficult to organize and promote an activity. (84 words)

From what has been discussed above, we can draw a conclusion that young people today are more willing and capable to invest their time and efforts in improving the world. The more progress the society gets, the more young people will be awakened to voice their opinion and devote to making the world a better place. (56 words)